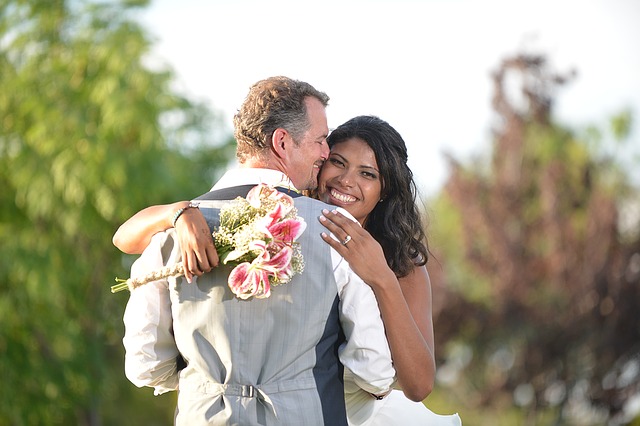 God created men and women to be equal partners on earth, in His beautiful blue planet ― to flourish and prosper and live in happiness and harmony. Let us not mar our joy by confronting each other, says OSWALD PEREIRA

Just out of school, and before joining college, when I learnt typing, we used the drill, “Now is the time for all good men of the world to unite and come to the aid of the party.” Surprisingly, even girls learning typing used the same drill and thought nothing of substituting women for men. Perhaps that was because in those good old days, gender equality was not an issue and boys and girls did not quarrel for supremacy.

Since then, things have changed and men and women seem pitted against each other, claiming their exclusive rights. Of course, we would like to believe that this is not happening in our homes, or even in our country, which is a beacon to the world. This, indeed, may be the best case scenario. So be it.

The fact, though remains that taking a cue from women, men too are jumping into the fray of seeking protection from oppression, whether real or imaginary, it’s difficult to opine. Yesterday, November 19, the world observed or more likely, celebrated International Men’s Day (IMD). Unlike International Women’s Day (IWD), which is celebrated on a grand scale on March 8, every year, IMD is a comparatively low key affair.

The theme this year was “Better Health for Men and Boys” with the aim to make practical improvements to the health and wellbeing of the male population. The theme of 2019’s IMD was “Making a Difference for Men and Boys,” and focused on promoting the need to value men and boys. Last year, too, there was a call to help people make practical improvements in men and boy’s health and well-being. The theme of 2018’s IMD was “Positive Male Role Models,” and focused on giving men and boys good positive role models to look up to.

Significantly, 2016’s theme for IMD was “Stop Male Suicide”. If statistical data is to be believed, in countries the world over, the rate of suicide among men is higher than women, in some cases as high as six men for every one woman. China is an exception in this grim scenario. Also, life expectancy is invariably less for men than women worldwide.

IMD is a very new event compared to IWD. The idea of a special Women’s Day germinated in 1909 in New York at an event organised by the Socialist Party of America, and in 1917 after women gained suffrage in Soviet Russia, March 8 became a national holiday. Interestingly, it was the communist countries that celebrated the day for more than 50 years, until the feminist movement adopted it in 1967. The United Nations began celebrating the day as IWD only a decade later in 1977.

IMD was first launched on February 7, 1992 by Thomas Oaster, a US academic. It apparently didn’t have much of an impact and was revived and the celebration date changed to November 19 by Dr Jerome Teelucksingh from the History Department at the University of the West Indies. He said that IMD grass roots activists are “striving for gender equality and patiently attempt to remove the negative images and the stigma associated with men in our society.”

Dr Teelucksingh chose November 19 as IMD to honour his father’s birthday, which is quite a moving gesture by a son for his father. But by affirming that IMD was striving for gender equality and attempting to remove negativity and stigma attached to men in our society, he seems to have raised controversies.

Has he turned the tables and is suggesting that men are unequal to women? This is not clear. For, in the next breath, he talks about removing the stigma associated with men in our society and their negative images. If men are the oppressed sex, why are they stigmatised and carry a negative image is a proposition difficult to understand. Is he contradicting himself?

With so much of obfuscation and confusion that the architects of IMD have generated, isn’t it better that the world abandons these needless and mindless celebrations by men ― and women, too?

God created men and women to be equal partners on earth, in His beautiful blue planet ― to flourish and prosper and live in happiness and harmony. Let us not mar our joy by confronting each other.